The TB 145 mini excavator model is manufactured by Takeuchi. Find and download detailed specs and data sheets for this machine her... Read more

The TB 145 mini excavator model is manufactured by Takeuchi. Find and download detailed specs and data sheets for this machine here.

This mini excavator is built to provide up to 28.2kW or 37 horse power, delivered from its powerful Yanmar engine to the 4.74t TB 145 machine. This Takeuchi mini excavator belongs to the biggest machine segment in the mini excavators category. The model's dimensions are (no data) x 1.85m x (no data). The bucket of TB 145 has a capacity of 0.06m³ which is average for this type of machine.

Since 2005, this model has included Rubber track and Blade. It does not include Track adaption, Quick hitch hydr. And Quick hitch mech.. There are more detailed specifications and machine descriptions available in the original Takeuchi TB 145 specs data sheet.

The production stopped in 2009, where this TB 145 was available at a new list price between €64000 and €82000. For more detailed information about pricing and current residual values, check out the LECTURA Valuation system.

The most commonly viewed Takeuchi models of this type on LECTURA Specs are the TB 240, TB 215 R and TB 260, and 18 other mini excavators, which currently range from 1.1t up to 5.7t are also available. We can see currently about 18 models of the TB 145 mini excavator with an average age of 10 years and average price of €19800. Want more detailed specifications? Download the latest Takeuchi TB 145 specs data sheet on LECTURA Specs today!

Notice: Every data listed is verified by LECTURA Specs team experts. However, incomplete data and mistakes might occur.Contact our team with any change suggestion.

Calculate the carbon footprint of the Takeuchi TB 145 per hour of use:

Calculate the Total Cost of Ownership of your mini excavator

What is the difference in money between owning and renting a mini excavator? Find out now!

The auction format is a winner in today's market

Learn more about the benefits of trading via auction and discover all the auctions to place a bid on right now! 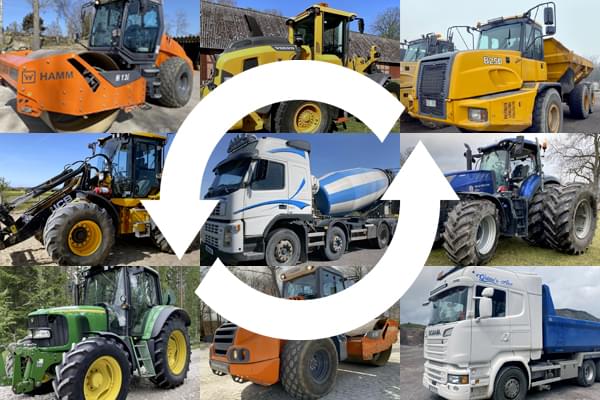 Find out more
Service provided by:

Get in touch for more details:

Go to the offers

Go to the offers

At LECTURA we watch prices since 40 years and using this infromation, we can support buyers with pricing lists of used mini excavators, such as Takeuchi TB 145.

Check what new and used models of mini excavators you can get in each price range:

Do you want to see more detailed comparison?

Wether you need to calculate value of your Takeuchi TB 145 or valuation of your Mini Excavators fleet, LECTURA Valuation will help. Simply fill the equipment details and see the values for Mini Excavators in few clicks. 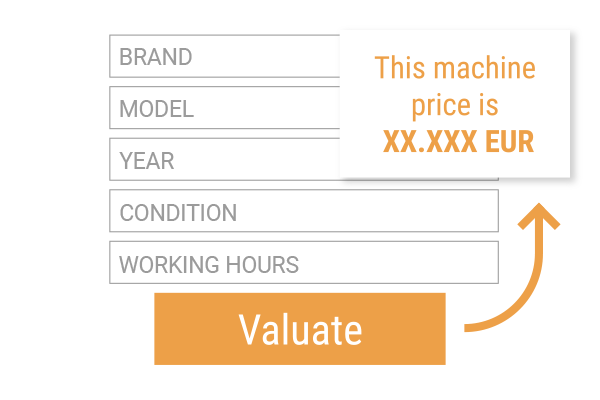 Get spare parts for Takeuchi TB 145 easily from our partners

Inquire the spare part you look for from our partners with a few easy steps and choose the best offer. Wether you are a dealer or an operator, LECTURA can lead you to the right direction. Order the Mini Excavators spare parts easily today - worldwide. 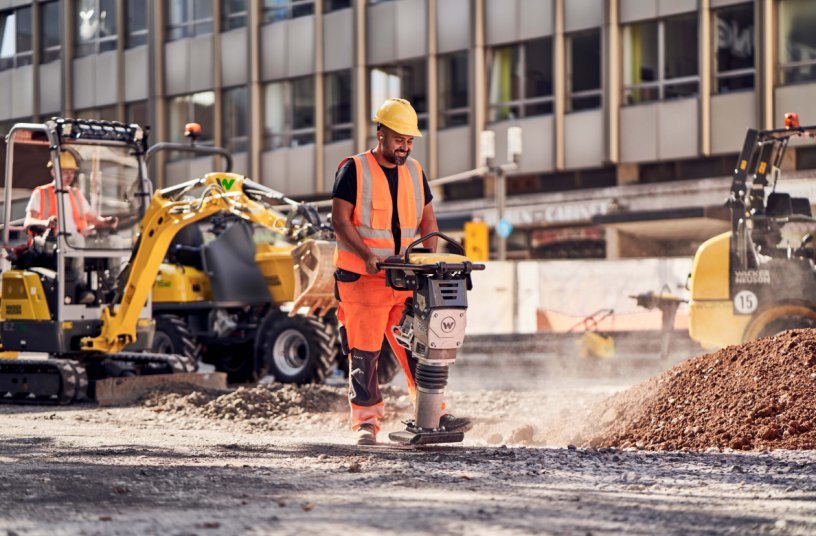 There are many arguments for the use of battery-powered machines and equipment from Wacker Neuson.