Manufactured by Genie, this is the GTH 4010 telehandler. Find and download detailed specs and data sheets for this machine here.

It has been sold without StVZO Equipment, Inclination correction and Side displacement as of 2010. Take the original Genie GTH 4010 datasheet for even more detailed specifications and machine details.

The production stopped in 2010, where this GTH 4010 was available at a new list price between €75,000 and €96,000. For more detailed information about pricing and current residual values, check out the LECTURA Valuation system.

The GTH 4010 Genie can be compared to several models from other manufacturers. The closest telehandlers based on specification and pricing are the Merlo TF 35.7-120, Manitou MT 1435 SL and Manitou MT 1335 H Easy. The most commonly viewed Genie models of this type on LECTURA Specs are the GTH2506, GTH4018 and GTH4014, and 4 other telehandlers, which currently range from 2.5t up to 4t are also available. Want more detailed specifications? Download the latest Genie GTH 4010 specs data sheet on LECTURA Specs today!

Anti-Theft-Protection and unsage time, for nearly everthing on the construction site. Up to 5 year run time because of rechargable battery. WEB interface for access to recorded data incl. alarmmessages. Further information.

All specifications and prices refer to basic models with standard fork carrier, 2 standard prongs, without additional hydraulic and shovel 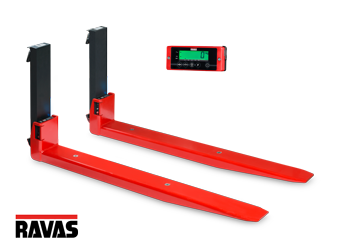 Compare Genie GTH 4010 with other models