Raimondi is the manufacturer of the tower crane - trolley boom - top-slewing model ER 180-B. Find and download detailed specs and ... Read more

Raimondi is the manufacturer of the tower crane - trolley boom - top-slewing model ER 180-B. Find and download detailed specs and data sheets for this machine here.

The Raimondi ER 180-B can be grouped in the medium sized machine segment in the tower crane - trolley boom - top-slewing category. The ER 180-B crane is equipped with a standard boom that is 66m long. The model Raimondi ER 180-B offers a maximum load capacity of 12t. When carrying the maximum load the ER 180-B can reach up to 15.6m. It is safe to lift 1.8t at the crane's maximum reach. The nominal torque for this model is 1872. Based on model specifications, the ER 180-B max. Hook height is 60.3m.

The Raimondi ER 180-B has been equipped and sold with Add. Ballast, Cross girder and Rail carrier. Undercarriage and Climbing device are not provided on this model as of 2002. Find detailed specifications and machine details in the original Raimondi ER 180-B datasheet.

How can we help you?

Leave us a message

Anti-Theft-Protection and unsage time, for nearly everthing on the construction site. Up to 5 year run time because of rechargable battery. WEB interface for access to recorded data incl. alarmmessages. Further information.

If alignment change (2/4) is possible, the loads for quadruple alignment applies. In case of crane on anchor bolt, the anchor is not included in base price. Incl. concrete ballast, crane control and spindles with plates (latter not valid with rail-bound travelling, incl. cable drum and cruciform base)

Compare Raimondi ER 180-B with other models 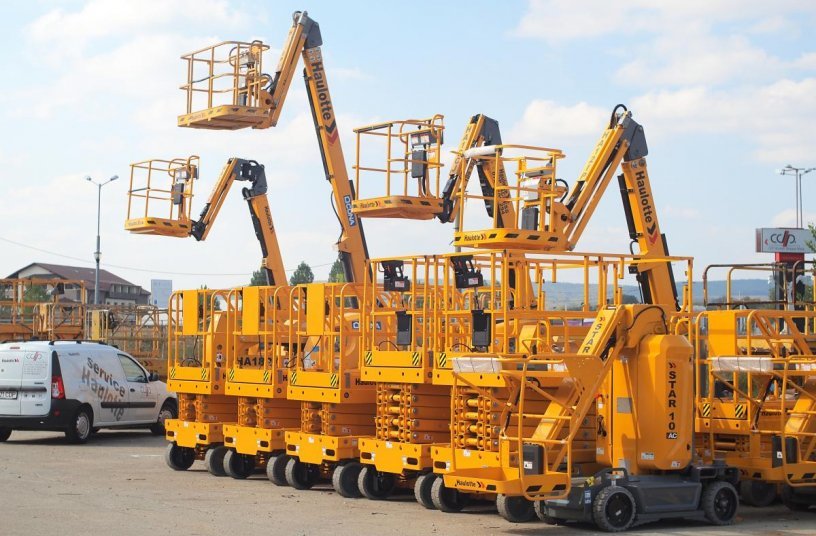