Landini is the manufacturer of the 4wd tractor model Rex DT 80 F GT. Find and download detailed specs and data sheets for this machine here.

The Rex DT 80 F GT is manufactured and distributed with Cabin. It does not include ISO Bus, Aircondition and Front PTO. There are more detailed specifications and machine descriptions available in the original Landini Rex DT 80 F GT specs data sheet.

The production stopped in 2004, where this Rex DT 80 F GT was available at a new list price between €34000 and €43000. For more detailed information about pricing and current residual values, check out the LECTURA Valuation system.

At present, 87 other 4wd tractors, which range from 32kW up to 138kW are produced by Landini. Of these, Rex 90 V, 4-060 and also Rex 90 V are the most frequently visited on LECTURA Specs. Want more detailed specifications? Download the latest Landini Rex DT 80 F GT specs data sheet on LECTURA Specs today!

Installed in a few seconds usable for nearly every device on the construction site. The rechargeable battery allows EQTrace click to deliver data up to 5 years. LTE-usage for worldwide control of working area and rest area. Further information.

is a 0 for the size specification so that means, that no information is available. 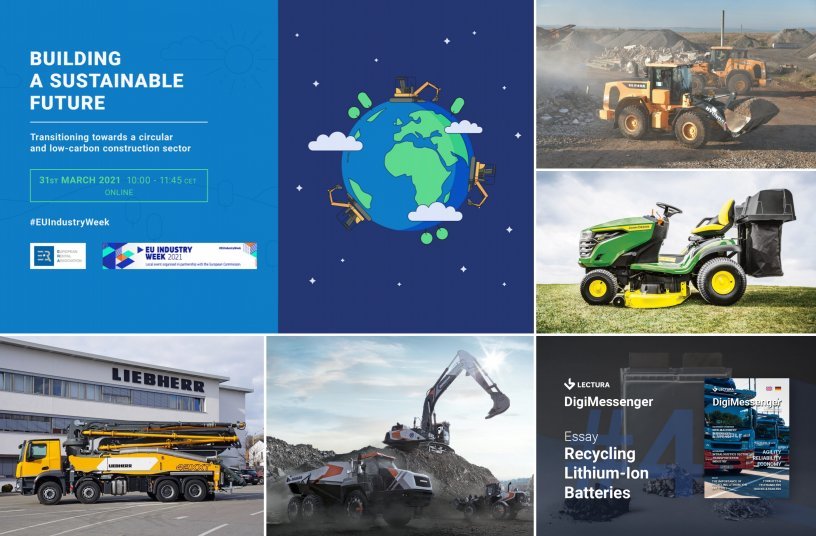 Weekly overview of interesting news from the heavy machinery industry.